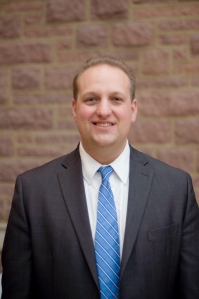 Justin is a former federal prosecutor with extensive experience in high stakes litigation.

Justin is at home in the courtroom and routinely tries cases to verdict. But when it’s in his client’s best interest, Justin resolves cases outside of the courtroom—often with no publicity. 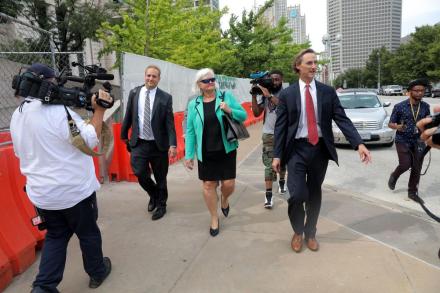 Justin routinely presents continuing education to attorneys and accountants throughout the country on cutting-edge legal issues. Justin was a Faculty Member at the National Advocacy Center, the U.S. Department of Justice’s acclaimed legal academy in South Carolina, where he taught hundreds of federal prosecutors the ins and outs of criminal tax cases. He played a large role in crafting the innovative way stolen identity tax refund fraud cases are now investigated and prosecuted, and trained more than 1,000 federal agents in 15 states on investigative techniques utilized by law enforcement today. For this work, Justin received the 2013 Attorney General’s Award for Fraud Prevention, an award widely recognized as one of the Justice Department’s highest honors in the field of white collar and public corruption litigation. Justin is routinely invited to present to private practitioners at national conferences from coast to coast and in Missouri.

Justin has served as an adjunct professor of law at Washington University in St. Louis. 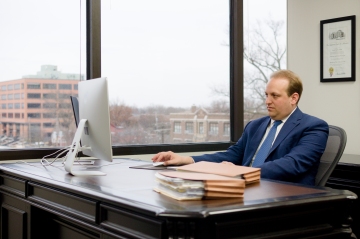 Cases Justin has litigated have been covered by CNN, FOX News, ABC, NBC, CBS, the New York Times, Forbes magazine and hundreds of other television, radio, print and online publications. Justin is regularly quoted as an expert by the national and local media.